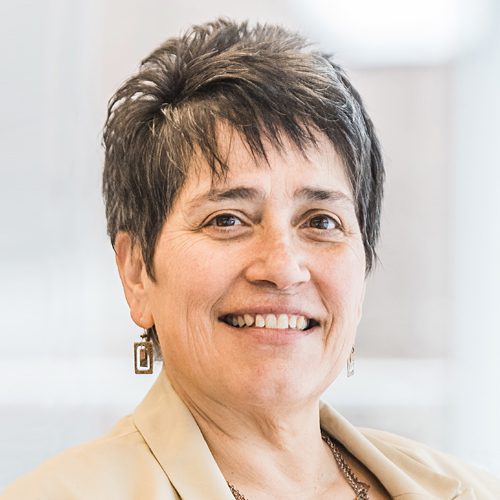 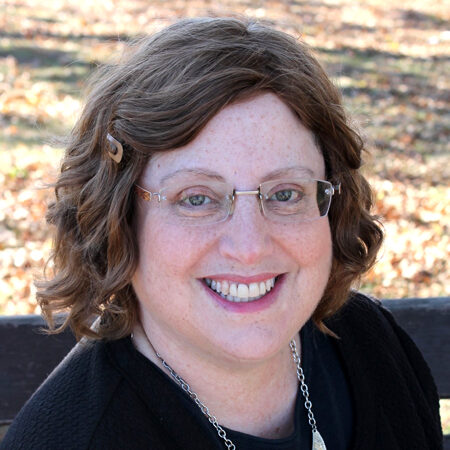 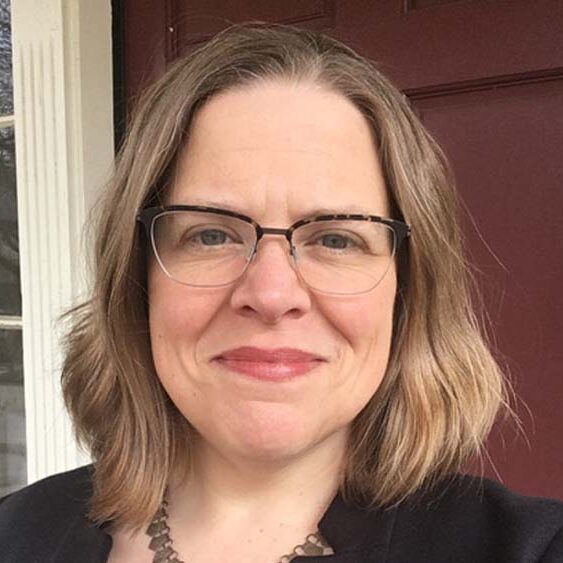 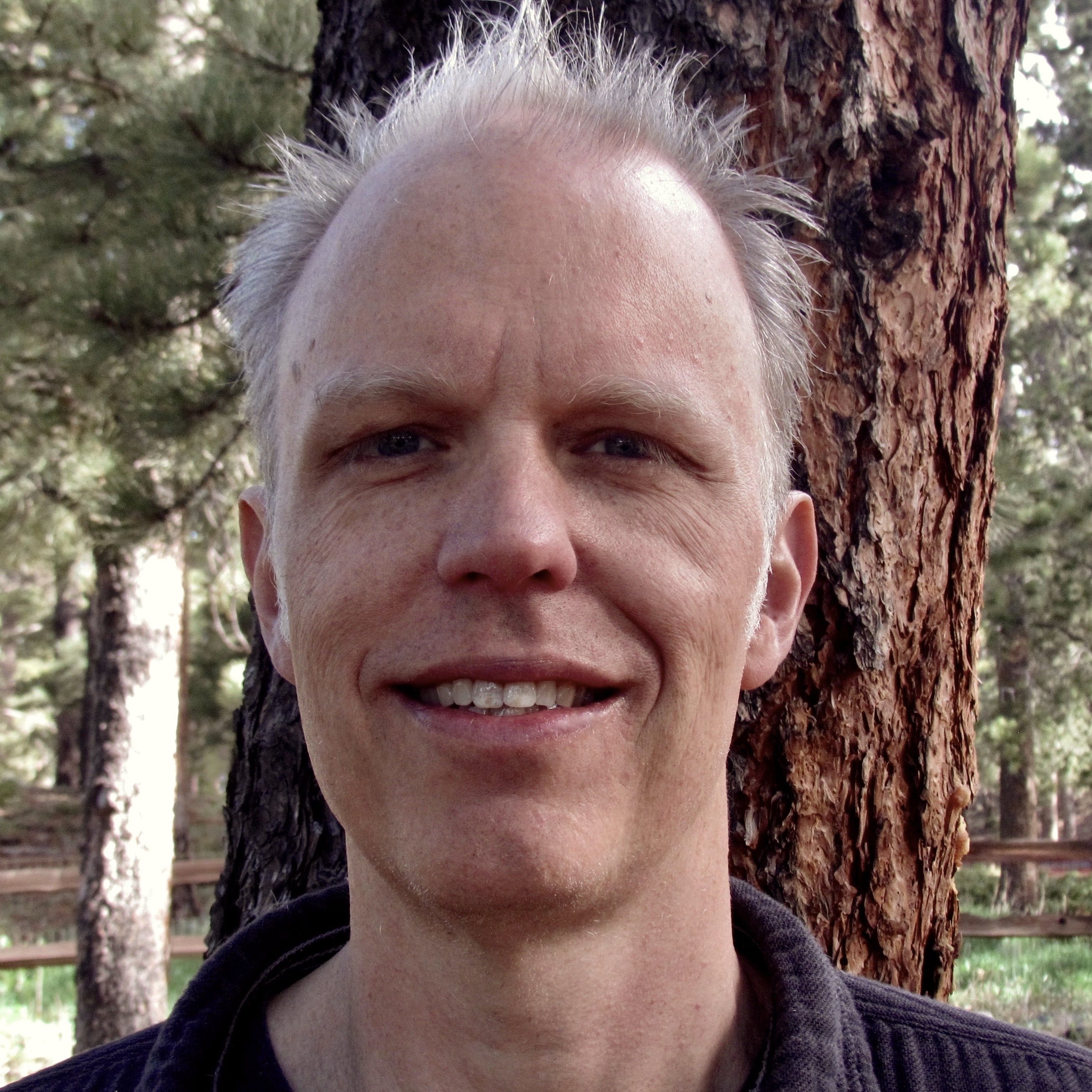 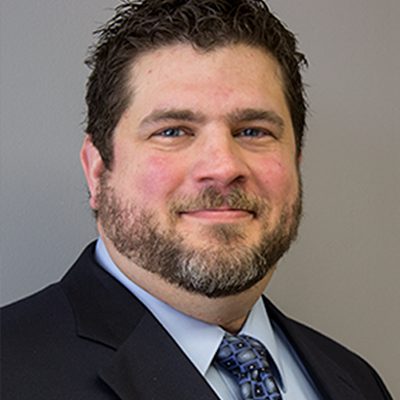 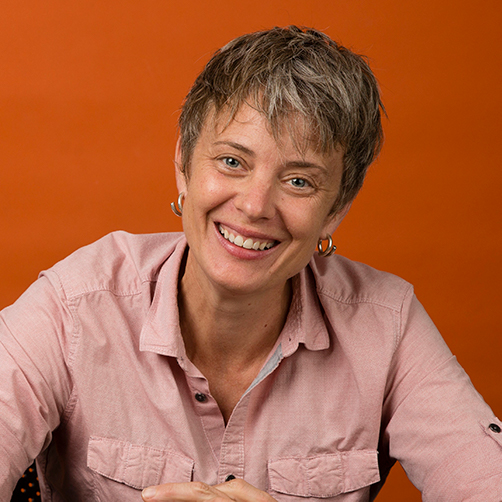 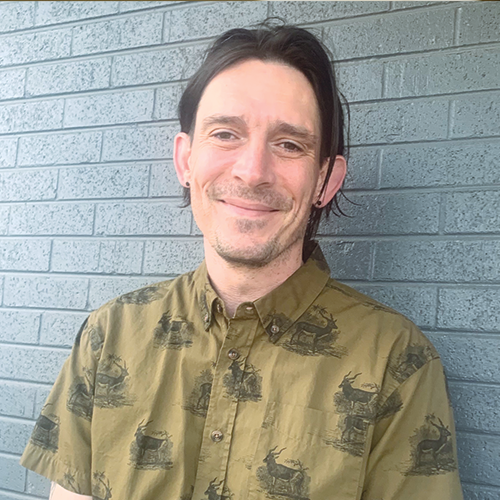 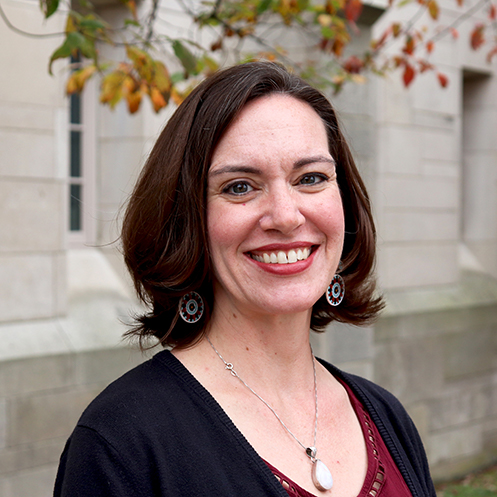 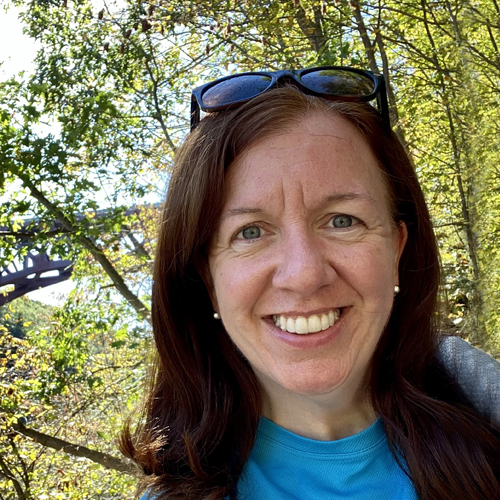 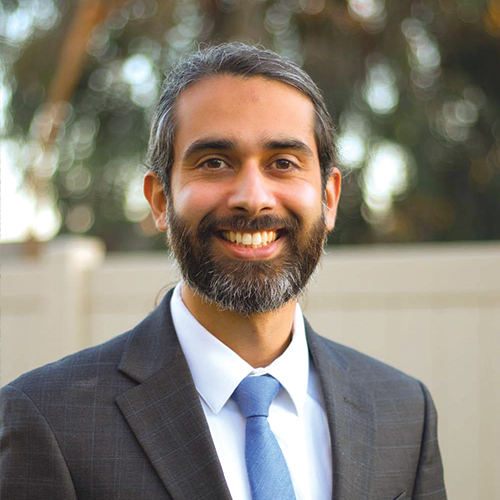 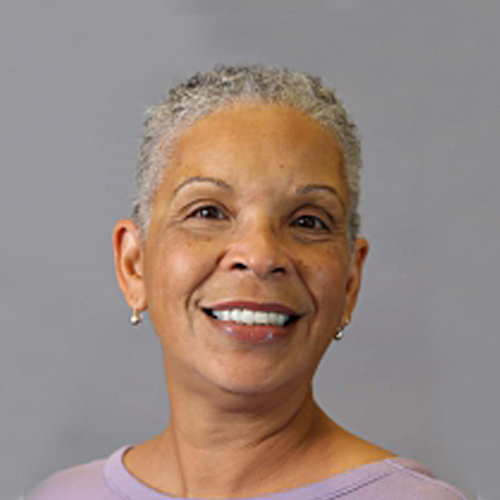 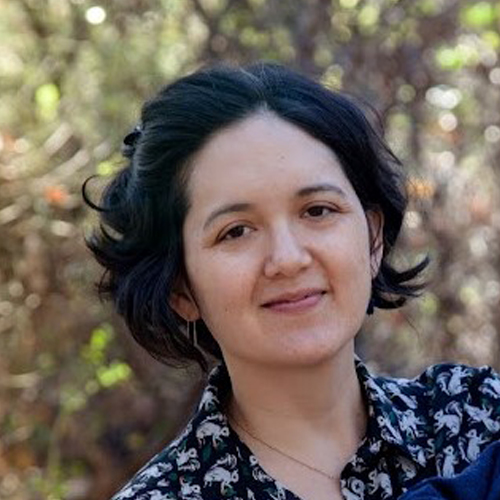 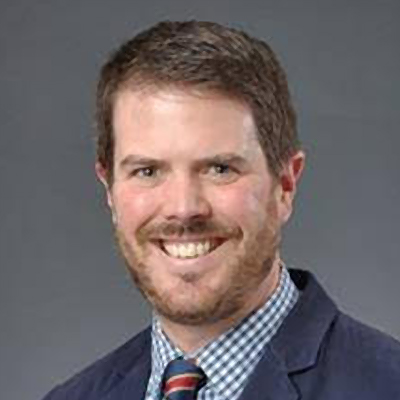 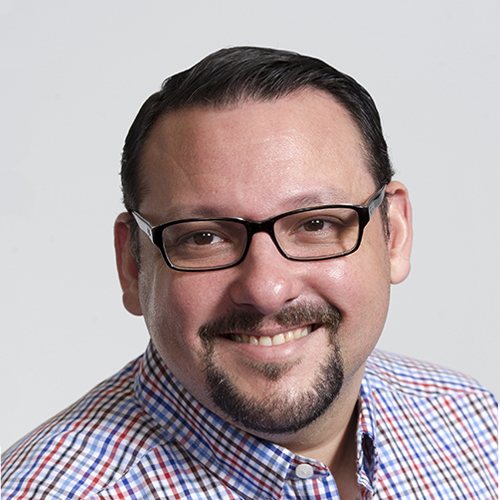 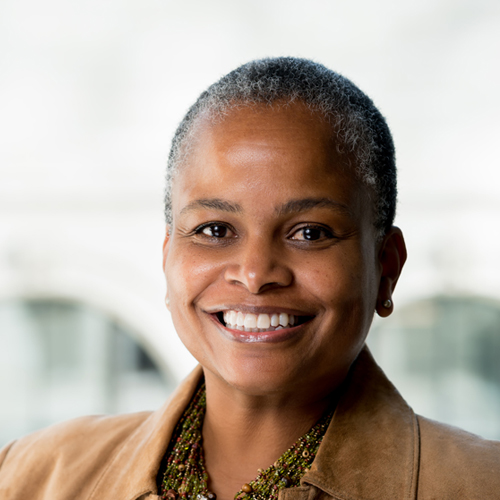 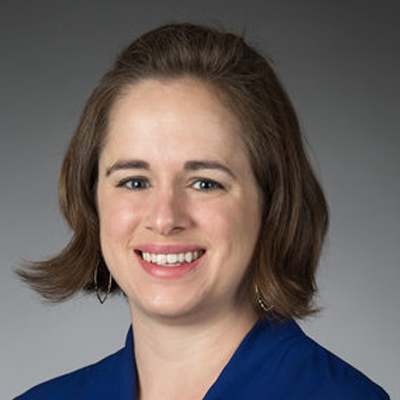 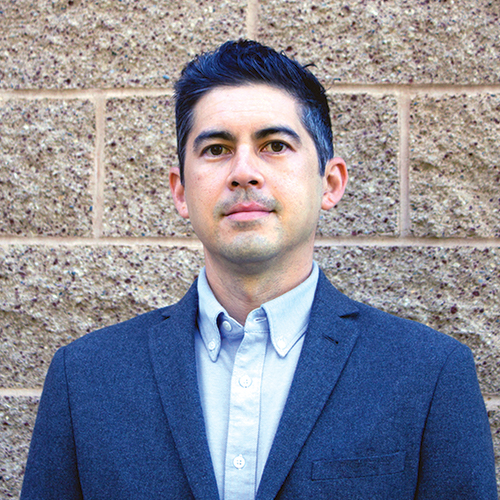 Director of Learning and Teaching
Center for Educational Effectiveness
University of California, Davis 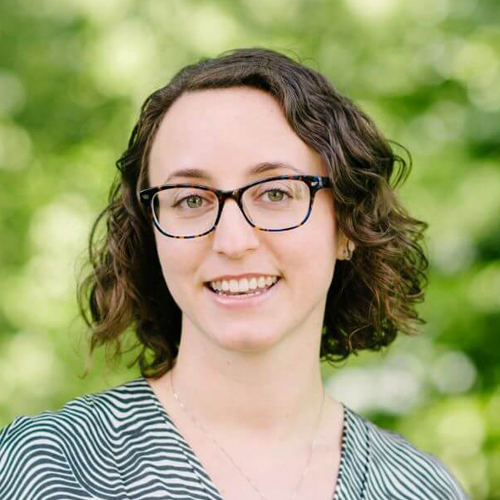 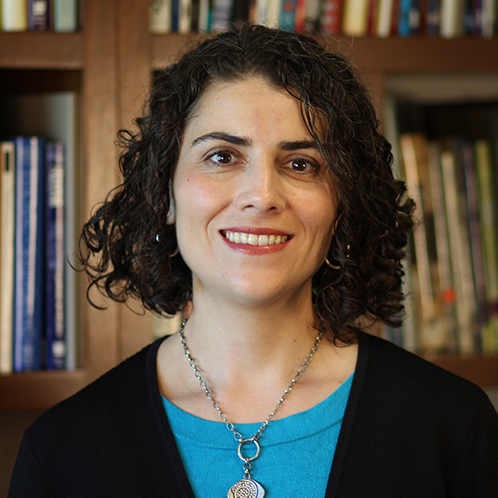 About the Core Committee

The following text is paraphrased from the POD Network By-laws: 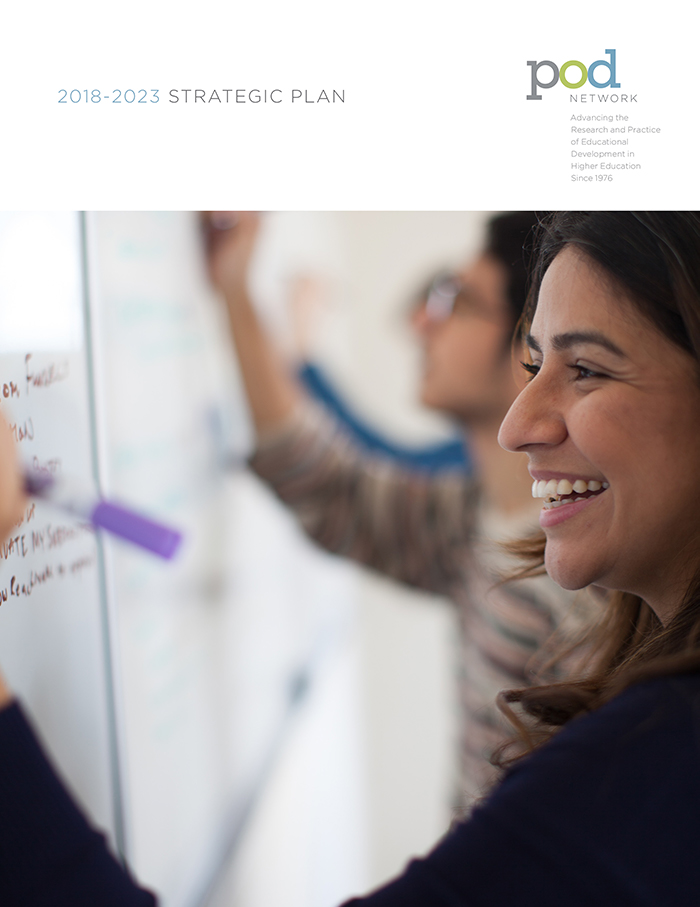